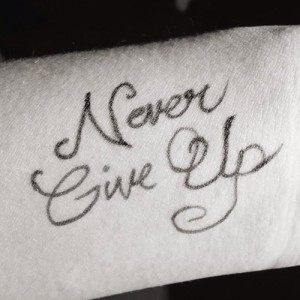 Understanding and Helping the Suicidal Individual

BE AWARE OF THE WARNING SIGNS

Are you or someone you love at risk of suicide? Get the facts and take appropriate action.
Get help immediately by contacting a mental health professional should you witness, hear, or see anyone exhibiting any one or more of the following:

Seek help as soon as possible by contacting a mental health professional should you witness, hear, or see anyone exhibiting any one or more of the following:

BE AWARE OF THE FACTS

WAYS TO BE HELPFUL TO SOMEONE WHO IS THREATENING SUICIDE

BE AWARE OF FEELINGS, THOUGHTS, AND BEHAVIORS

Nearly everyone at some time in his or her life thinks about suicide. Most everyone decides to live because they come to realize that the crisis is temporary, but death is not. On the other hand, people in the midst of a crisis often perceive their dilemma as inescapable and feel an utter loss of control.

TALK TO SOMEONE – YOU ARE NOT ALONE

©  All staff articles are used by permission of the respective author(s).  Copyright belongs to the University Life Café.  No part of this may be used without authorization.