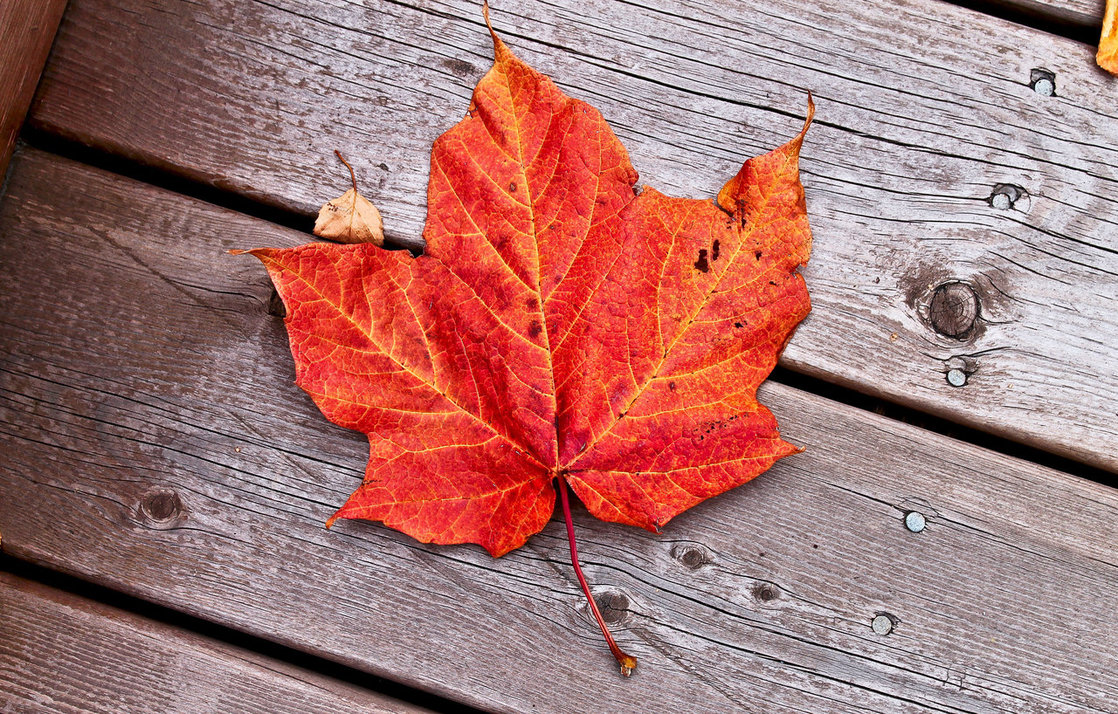 A leaf near the end of its life ponders what purpose if any did it serve.